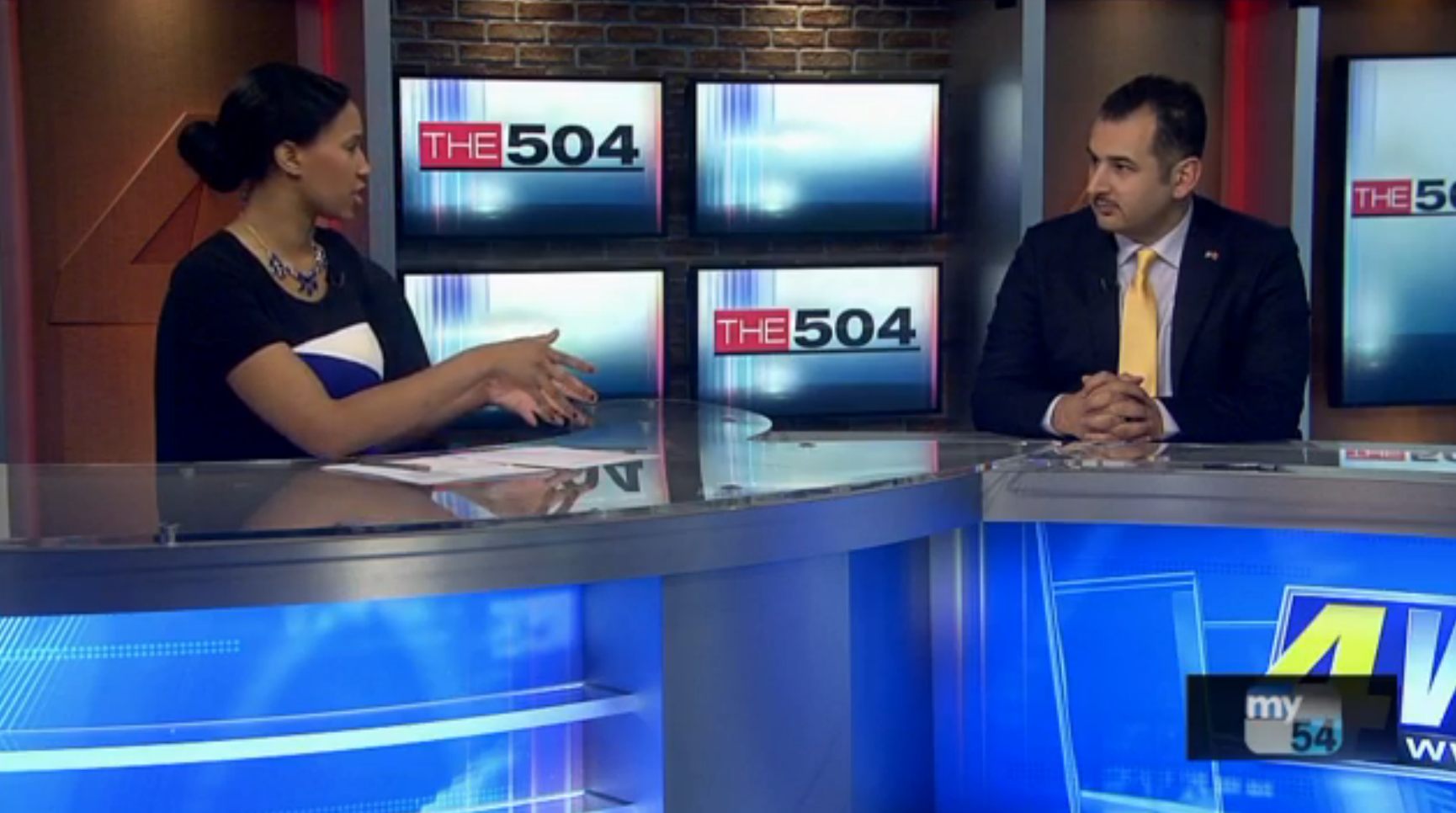 Whirling Dervishes from Konya, Turkey, and the Turkish Sufi Music Ensemble to perform in Baton Rouge, and New Orleans Feb. 3 & 4

The Whirling Dervishes of Rumi, famous for their Sufi spiritual practice of whirling, will perform in Baton Rouge, on Tuesday, Feb. 3, and in New Orleans on Wednesday, Feb. 4.

These authentic Sufi dervishes from Konya, Turkey, whirl to convey God’s spiritual gift to those who witness their ritual movements.

In Baton Rouge, the dervishes will perform at the Independence Park Theatre and Cultural Center, 7800 Independence Boulevard, at 7 p.m. on Feb. 3. Tickets are $20 each and can be purchased by calling (225) 216-0660 or on the web at: http://www.independenceparktheatre.org/

In New Orleans, the Feb. 4 performance will be at 7 p.m. at Loyola University, 6363 Saint Charles Avenue. Tickets are $20 each and can be purchased by calling (504) 865-3240 or on the web at: https://whirlingdervishesnola.eventbrite.com

The dervishes are an ancient Sufi Muslim tradition. It is said that the great 13th century mystical poet and theologian, Rumi, while walking through the market place, heard a blessed rhythm in the hammering of the village goldsmiths. The rhythm spoke to him the sacred words, “There is no god but The God,” and his heart was so filled with joy that he outstretched both his arms and began to spin.

This dhikr (remembrance of God), a spiritually symbolic ceremony, became the practice of Sema and the order of the Whirling Dervishes was born. The enraptured whirling movements, from which the order gets its name, represents the individual’s mystical ascent turning toward truth and growing through love, in order to be of better service to all creation.

“I have always planned to bring the Whirling Dervishes to Louisiana because of their unique and beautiful way of expressing peace and living in love,” Emrah Aktepe, executive director of Atlas Foundation, said. “They are well known and appreciated by many Americans and Atlas Foundation is honored to host them here.”

Four Sufi musicians will accompany the revolving tradition of the dervishes with live ceremonial music performed with voice and traditional instruments.