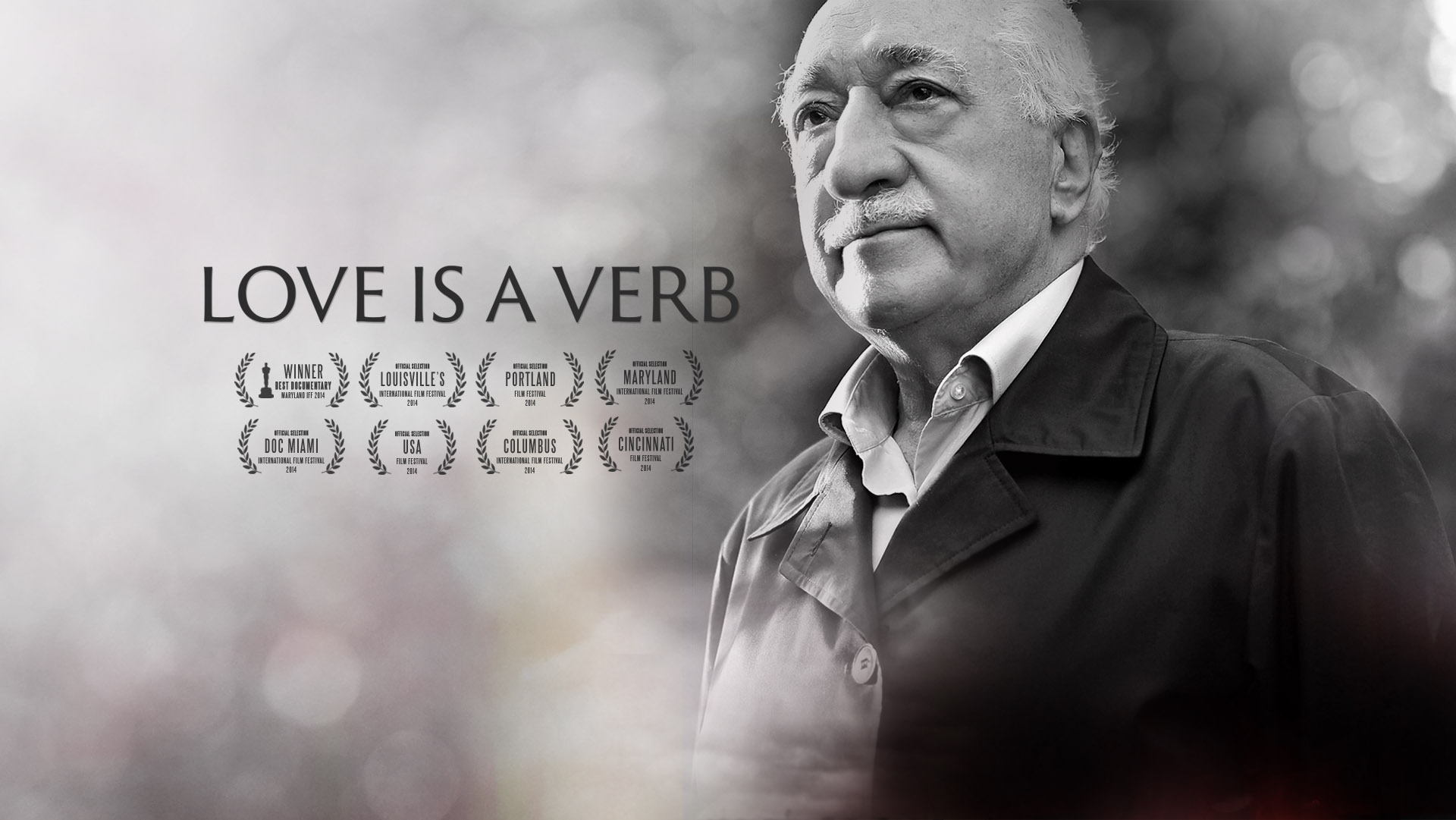 In the decade after 9/11, I was vaguely aware that it was not a good time to be a Muslim in America; nor was it a good time to be an American in the Middle East. But for me – like for most Americans –this awareness morphed into specific and non-specific fears about Islam and the extreme interpretations of it. Then in 2010, I met a group of people from the Niagara Foundation who invited me on an interfaith trip to Turkey. I am not religious; but I am curious and jumped at the chance to see Turkey and to have an adventure with a culture that was foreign to me.

I also looked at the trip as an opportunity to discover new stories to film. I never dreamed that it would change my worldview. After the trip I decided that others’ worldview had to be changed as well. After a lot of reading, several more trips and a lot of scouting and interviewing, we began our journey, which eventually had us filming in six countries. This film introduced us to the work of people whose motives I would have doubted had I not witnessed their selfless commitment and bravery with my own eyes. These members of the global Hizmet movement, a loosely-affiliated group of people inspired by the work of Fethullah Gulen are dedicated to addressing social cohesion through education, dialogue, and anti-poverty work.  We met people who went into war zones to educate but also to mitigate the hatred and desire for revenge that lasts long after the last body is buried. And we met others who repeatedly went to some of the most dangerous places on earth to bring medical relief. I met a woman who answered one of my questions with, “we have to love” as a simple declarative statement and a philosophical imperative.

At first I wasn’t sure what to make of these people and wondered why they would put so much on the line without complaint or question. I wondered whether it was a con that I couldn’t see through because of our cultural differences.  Much later I was granted an unprecedented interview with the man who inspired this movement. I was touched by Fethullah Gulen’s genuineness (even to the point of a slight discomfort with me and our entire crew filming him) and surprised by his obvious shyness at being with a strange western woman. What you will see in our film is a tiny piece of what we saw and experienced. I may write a book about all of the things that didn’t happen on camera, about the importance of dialogue both among and between groups. After three years of working together, the first person who took me to Turkey, Hakan Berberoglu has become my family. I am still in awe of his continual modesty and his calmness under very difficult circumstances. I am also in awe of the movement at large;

people whose customs and belief systems are so different from my own who have enriched my understanding of the world and proven that Love is a Verb.

Love is a Verb