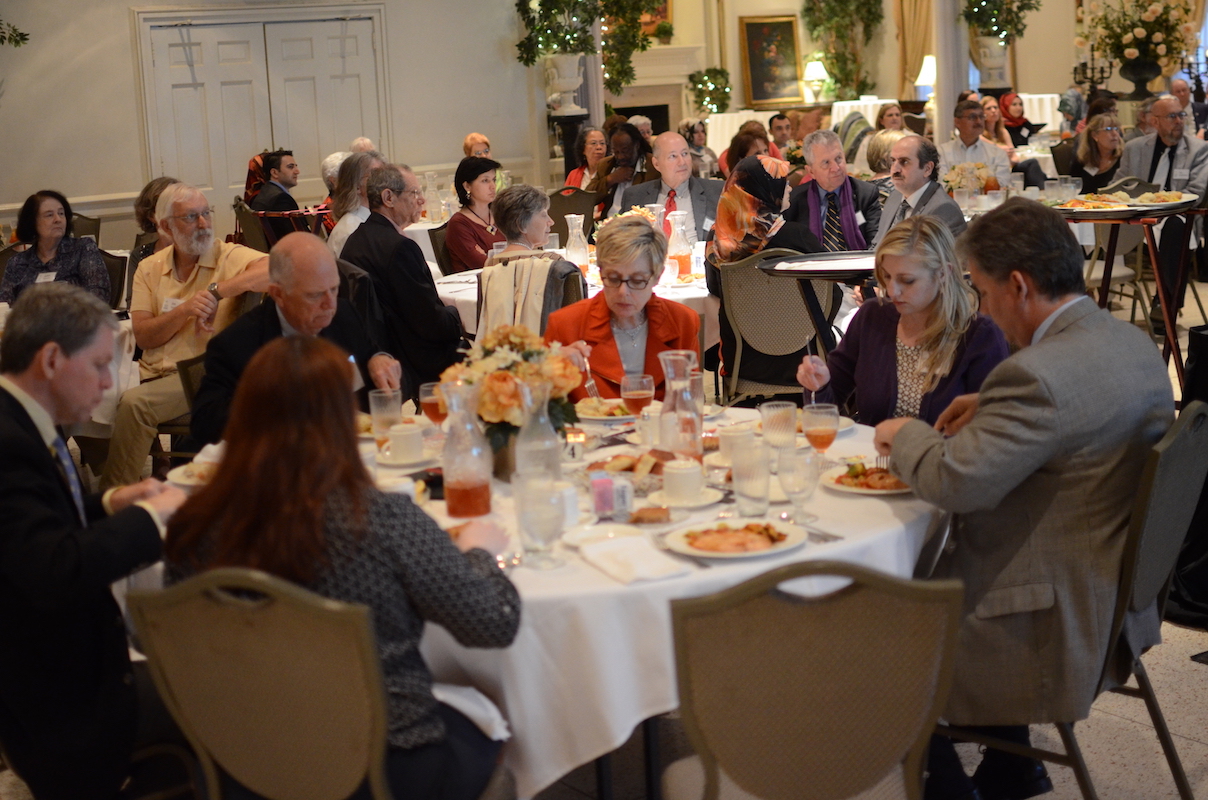 We live in a world where it seems like the leaders and groups that scream the loudest or avow divisive ideologies or even commit horrific violence not only get the most attention and prominence but are, worse, taken as standing for entire populations, countries, religions, and political belief systems.
.
How can those of us who care about bringing peoples of different races, nationalities, ethnicities, and religions closer together bridge divides and solve global issues to win out against the guns and hysteria of those who would split us apart? How can we avoid a spiral of extremism and counter-extremism that will bring on a true apocalypse?
.
Dr. Perlmutter outlined historical, cultural, and scientific precedents and cases that map out a path for dialogue among the peoples of the world being a necessary step for greater cooperation and peace.
. 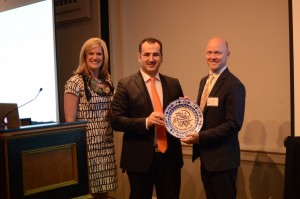 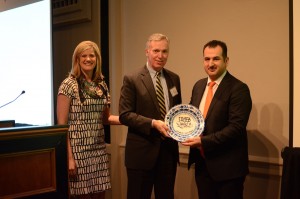 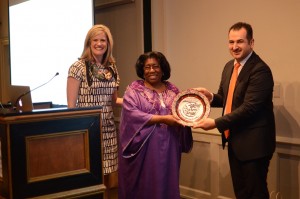 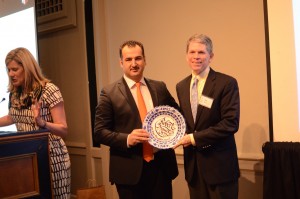