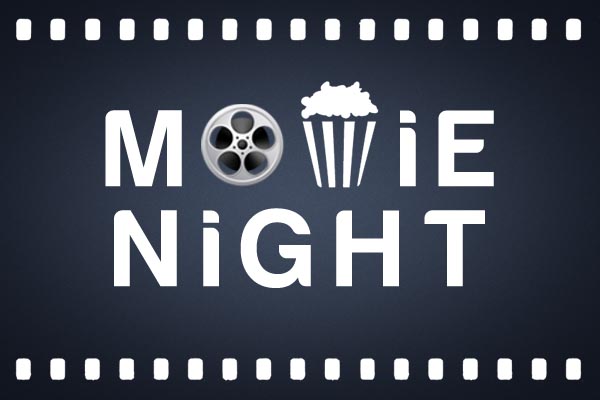 In 1453, the Byzantine capital of Constantinople is surrounded by Ottoman Turks. The city is but a shadow of its former glory due to the empire’s ever receding coffers, while the Ottoman Empire continues to grow rich. After years of tolerating the existance of Byzantium, the ambitious sultan, Mehmet II launches his campaign to end the Byzantine Empire and take Constantinople for the Ottomans, resulting in arguably the greatest siege of that age.